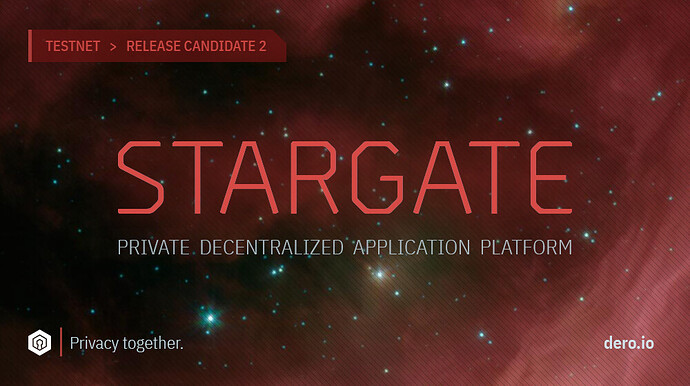 The Stargate RC2 Testnet has arrived!

We are pleased to bring our long anticipated Stargate RC2 release to the public for testing. Stargate is a general purpose, private, and scalable decentralized application platform that allows developers to deploy powerful and unstoppable applications, while users retain total control over their assets with complete privacy. The technology behind Stargate has evolved over the last few years to challenge many of the issues that are preventing the crypto space from attracting widespread adoption. Preserving user privacy and ensuring a scalable network were the inspiration for this release, since the platform was already developed for speed.

Homomorphic encryption is a form of encryption allowing one to perform calculations on encrypted data without decrypting it first. The result of the computation is in an encrypted form, when decrypted the output is the same as if the operations had been performed on the unencrypted data.

Our new protocol also comes with some convenient features that we feel are critical for long-term and widespread use. Some notable features include:

There will be a number of ways that Stargate RC2 will be tested, but we rely on your input to find any areas for improvement. Below we will outline how to participate in the public testnet and where to report any issues or improvements along the way.

Source Code (build your own binaries) 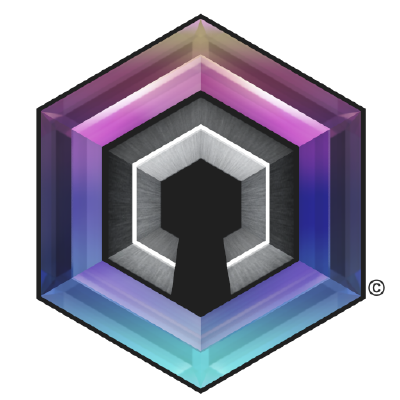 Next, launch the daemon and wallet executables. Allow both to fully sync in order to start mining or send transactions.

This testnet release uses the following ports in order to communicate with your daemon and wallet:

In order to report any issues or improvements, please submit a github issue on the main repository.

In an effort to reduce complexity and protocol vulnerabilities, Stargate RC2 continues to utilize DVM-BASIC, a contract-oriented, high-level language for implementing smart contracts. It is influenced by GW-BASIC, Visual Basic and C, which is designed to target the DERO Virtual Machine (DVM). It is easy to program and very readable.

The example smart contract above demonstrates how easy it is to implement and audit contracts on our platform. Please refer to the DVM documentation for additional examples. Also note that all smart contracts created for Stargate RC1 are fully compatible in this release, but please remove or comment out any printf references as they are no longer supported.

There will be more information on features and additional documentation released in the future. For now, we are looking forward to your input and hope that you enjoy this release.